Cooped up with a restless brood? Or looking for somewhere different to explore with friends?

Travel Free Range and hop on a train because there’s plenty to do and see in the West Midlands and Oxfordshire this summer.

Indulge in culture at the IKON Gallery in Birmingham. Visit Shakespeare’s final roosting place in Stratford-upon-Avon. Or try your hand at punting along the beautiful River Cherwell in Oxford.

Go on, break out of the hen house and Flock Somewhere New with some of our top picks of the season.

Enjoy great value travel with an Advance Fare when you book early. 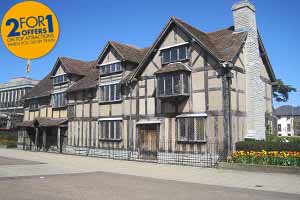 Shakespeare's Birthplace is a restored 16th-century half-timbered house situated in Stratford-upon-Avon, Warwickshire, England, where it is believed that William Shakespeare was born in 1564 and spent his childhood. 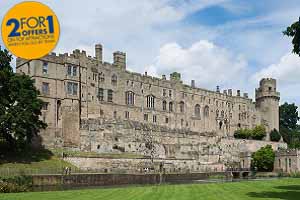 Take in the castle battlements, towers, turrets, awesome interiors and the Great Hall. With daily shows and activities in the grounds, shops and restaurants, you will be surrounded by history, magic, myth and adventure! 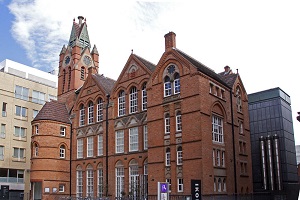 IKON is an internationally acclaimed art gallery housed in a magnificent neo-gothic school building. It is an educational charity and works to encourage public engagement with contemporary art. 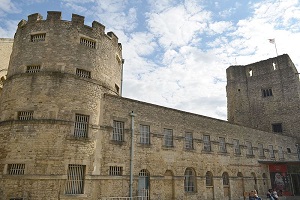 Led by one of our costumed character guides, take a guided tour today and let the characters reveal their fascinating stories entrenched in the building’s 1,000 year history. 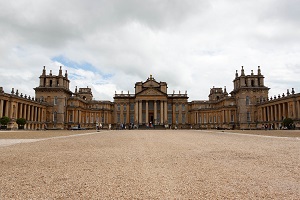 The home of the 12th Duke and Duchess of Marlborough and the birthplace of Sir Winston Churchill. This National Treasure houses some of the finest antique collections in Europe. 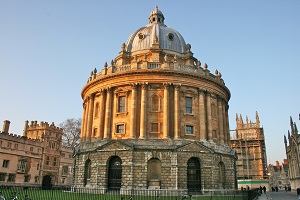 A large circular building with a lofty dome, was built between 1737 – 1749 with money bequeathed by John Radcliffe (1650-1714), the famous physician. Today the building forms part of the Bodleian Libraries.

Discover some great 2FOR1 attractions on our Northbound route