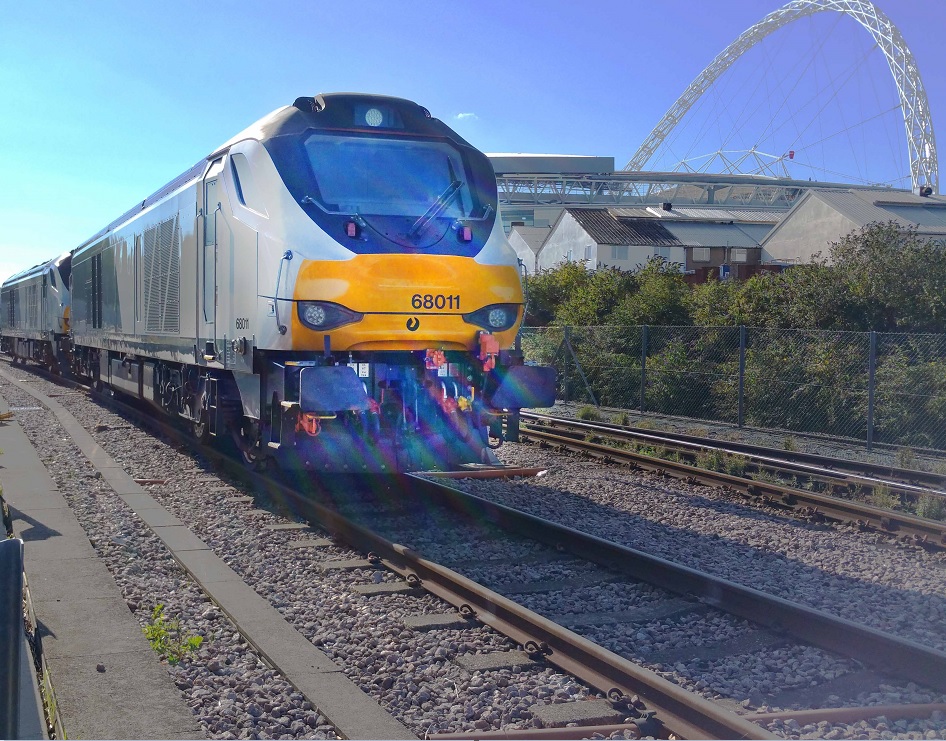 Chiltern Railways are advising customers travelling on Sunday 12 September that due to planned engineering works, a heavily-amended timetable will be in operation. Customers are advised to check their journey before travelling and allow extra time.

Marylebone station is closed until 10:30 and services prior to this time will terminate and originate at West Ruislip and Amersham. Customers traveling into/from central London before 10:30 should check their journey before travelling.

All day between Banbury and Leamington Spa, and until approximately 10:00 between Bicester North and Oxford, buses will replace trains and customers are advised that journeys will take longer than usual.

This work forms part of Britain’s Railway Upgrade Plan and includes Network Rail track improvement to increase the reliability of the rail network.

Due to planned engineering works between Aldgate and Harrow on the Hill, Chiltern Railways will be operating longer trains between Marylebone and Aylesbury/Aylesbury Vale Parkway from 10:30. This is to provide additional capacity between Marylebone and Harrow on the Hill. As these trains will be over-length, they will be unable to call at Rickmansworth.

Also, due to the ParalympicsGB Homecoming event at Wembley Arena, additional trains will call at Wembley Stadium throughout the afternoon and evening. The station will be staffed between 12:00 and 18:30 and level access routes between Wembley Station and Wembley Arena will be clearly marked.

Whilst the wearing of face coverings is no longer mandatory onboard trains and in stations, customers who can wear face coverings are advised to do so in crowded areas.

Customers are advised to: