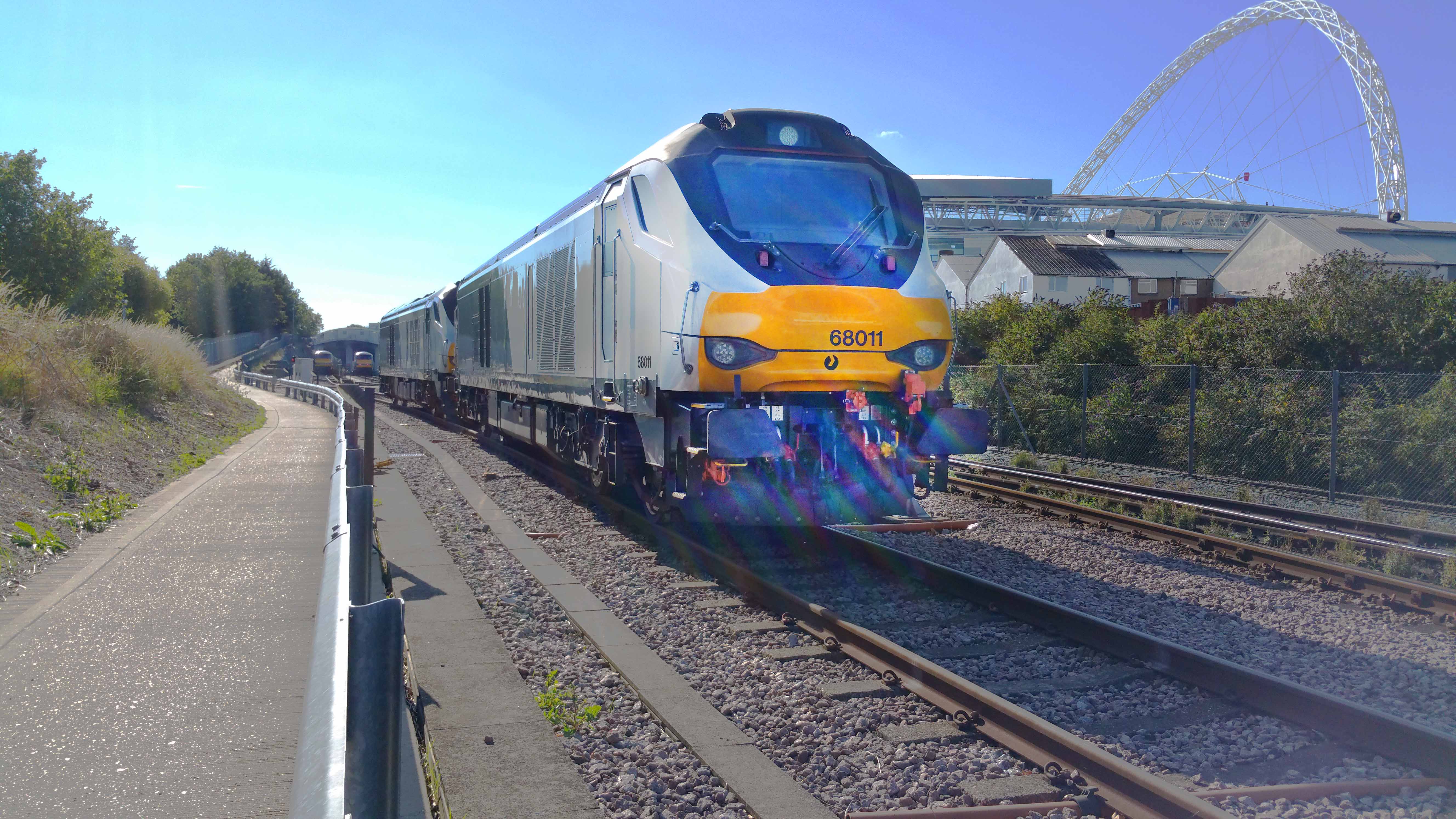 Chiltern Railways are providing thousands of additional seats for supporters travelling to Wembley Stadium on Sunday 1st March for the Carabao Cup Final. Chiltern services from Birmingham call at Wembley Stadium station, making it the easiest way to get to the big games.

Over 15,000 seats are being provided for the game between Aston Villa and Manchester City, with three trains departing from Birmingham Moor Street every hour between 08.25 and 11.30 and two an hour between 11.30 and 14.00 to help get Villa fans to Wembley Stadium. Additionally, between 18.00 and 22.00, Chiltern Railways are running three/four services an hour from Wembley Stadium to Birmingham Moor Street station to get customers back home.

Passengers are advised to travel on early-morning services from Birmingham Moor Street as these trains will have greater capacity. There will be queuing systems in place at both Wembley Stadium and Birmingham Moor Street stations, so it is recommended that customers collect their tickets before travelling and allow extra time for their journey, as trains will be much busier than usual.

Customers are also advised that there are large car parks at Leamington Spa, Banbury, High Wycombe and Beaconsfield which will provide them with easy access to a direct train to Wembley Stadium.

Please note that there will be no Chiltern Railways trains serving stations Kidderminster to Birmingham Snow Hill and Stratford-upon-Avon to Leamington Spa on Sunday 1 March. There will also be an amended timetable in operation for all other services and customers should check their journey before travelling.

Customers are advised to: